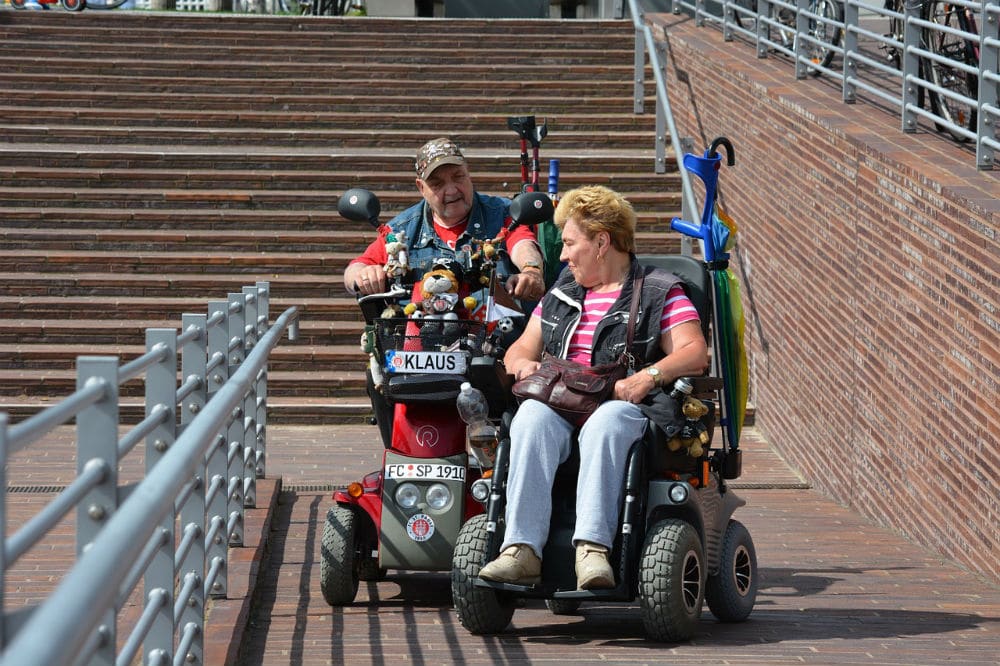 Believe it or not, wheelchair has a rich history and is conquering the world ever since the 1500s.  Now it comes in various types and features but before, it was all simple. Let’s get into the details:

As already mentioned above, wheelchairs have been introduced in the late 1500s. It was a simple one which needed help with the mobilization. They say that the first wheelchair was made as an experiment but it gained popularity as soon as it was released. However, another person had to help in moving it over.

Fact: The first wheelchair was actually invented for Philip II of Spain in 1595 by an unknown inventor.

Later on, in 1655 Stephen Farfler made or basically evolved it into a self-mobilized wheelchair. Before this, you would need assistance in moving your chair about. It was a three wheel based chair which you could move along the direction you wanted to go at.

In the late 1700s, another evolution occurred and was named as “the bath wheelchair”. This happened around 1783, John Dawson of Bath, England made a chair and named it after his town. It had to large wheels at the back and a small one at the front. For the time being, this chair became famous among the community.

The bath wheelchair was claimed to be very uncomfortable by many. So in the 1800s, small improvements were made like adding rubber to the wheels for self-propulsion, tweaking in with the seats and all, etc. Safe to say that 1800s gave way to creating good wheelchairs.

The 1900s is divided into three phases:

As soon as an entry into the 2000s was made, the wheelchair continued to evolve and go through maximum transformations. First, the controls were made battery powered. Then extra tweaking was added when you could relax your head or feet or compel the chair to let you stand and other such things.

Slowly, sensor installed chairs were introduced which are still in practice and some are already available in the markets. They allow your mind or your chin to control the movements of chair. These kind of battery operated wheelchairs are for those who have very limited mobility.

Factors You Should Consider Before Buying a Sleeping Bag