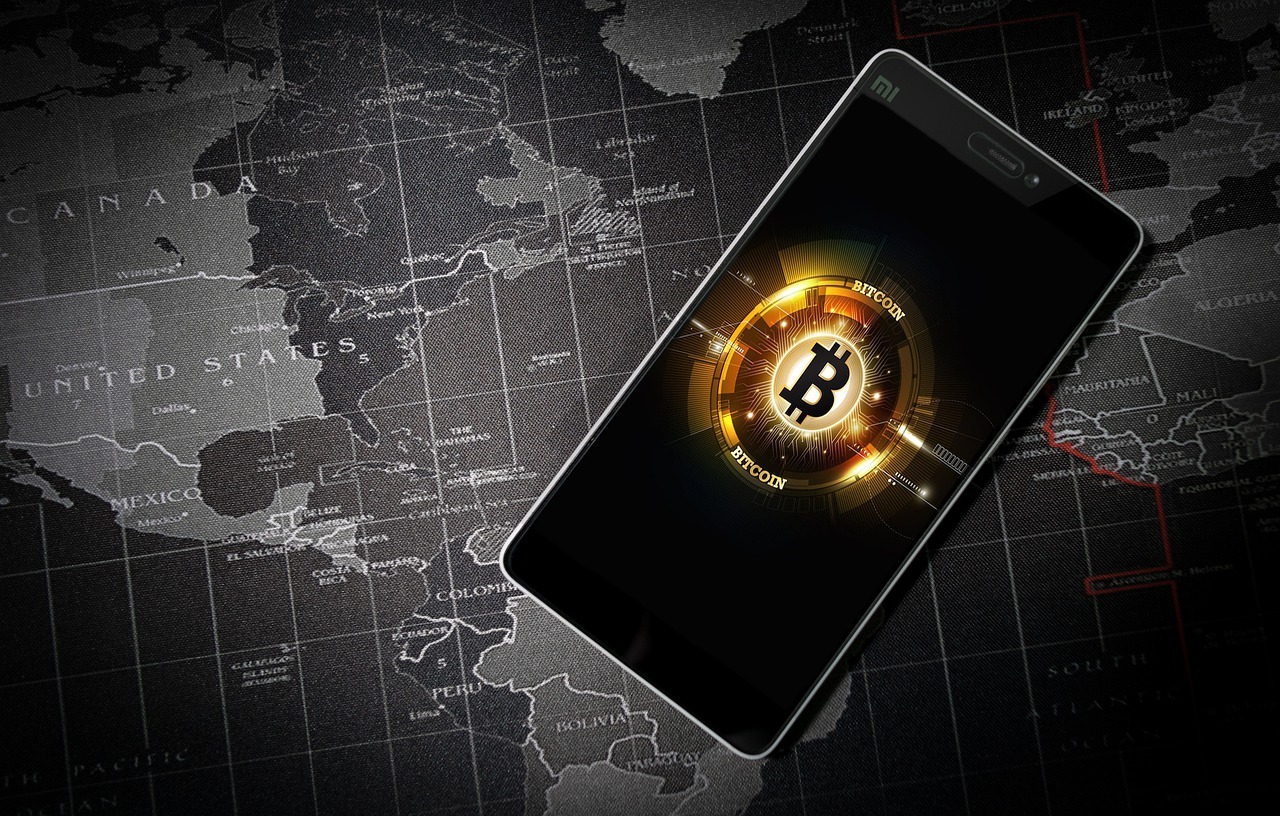 7 Interesting Facts About Bitcoin You Should Know

Bitcoin – It is the very representation of the cutting-edge world and how there are no boundaries for the upcoming years.

Understanding the working of this currency has been quite difficult for most individuals but considering how fascinating it is it only makes sense to know about its origin, uses, and a lot more. So, here’s a list of the most interesting facts about Bitcoins, how they help, and all these thoughts that envelop your mind.

For something as devastating in the world of financial hierarchy and differentiation, it is still quite puzzling to know that Bitcoin is a self-regulated figment of the global internet sphere which physically represents nothing. To this day it is bamboozling to see how nothing can amount to so much in the long run from 2009.

For the question of what you can buy with Bitcoins, it is important to know that there is no way a transaction involving Bitcoins can be reversed. By the time you try to make amends with the same individual you bought the currency from, the value would have changed. In addition, it was programmed to never leave a source of transmittance.

The first Bitcoin transaction was at Papa John’s Pizza where an individual purchased two pizzas for the currency. At that time $41 amounted to 10,000 Bitcoins, a figure which can drastically elevate the life of anyone owning this much of the currency today. Cheesy!

4. Bitcoin Is Not Untraceable

When the security aspect of Bitcoin is discussed, it is often brought to notice how your personal information is never displayed in any transaction, making it a very secure one. However, for anyone with an access to the public ledger which the currency uses to record its transactions worldwide, just a few details regarding how to read the hashing codes can reveal all your data.

Fiat currency is prepared, printed, and given value according to the state, but the Bitcoin is a lot more different. At one point there is only a certain number of the currency circulating in the market because it has to be mined from the blockchain network. Miners use complex algorithm machines or bitcoin alarm app to mine part of the coin, which is becoming increasingly complex with more and more difficult encryptions to deal with.

The currency holds the record of being an investing machinery which is really quite secure because, since its inception, the increase in value and profits it has given to people has only seen the heavens. Except for in 2014 where it fell by 62%, the currency has been giving hope to all investors.

If you lose your wallet, you can contact your bank to deactivate your credit/debit card and issue a new one, but the cash is gone forever. In this case, losing a digital wallet (meaning losing access to it) simply means that those Bitcoins will now find their way into the deep web, never to see the light of day again.





Factors You Should Consider Before Buying a Sleeping Bag